In faith there is enough light for those who want to believe and enough shadows to blind those who don’t. Blaise Pascal

In understanding the true form of Fire, we need only to
recollect on the Source of our lives here on the planet, The
Sun. Intensify fire to the highest fathomable and Plasma
becomes known. Plasma is the primordial soup from which
planets are born, but it is also the composition of our bodies
that slowly disperse after we are formed physically. It is
how we tend to this flame that will determine our life.
When presumed to be cooling, consider the lifespan of a
human. Humans produce an ongoing heat source within the
body, this could average 60-80 years. This may depend
upon the elemental makeup and conditions we internally
manifest within our lives. Over the years this heat source depletes until death occurs and it can no longer produce
heat. Built materials and building stronger forms last longer
due to slower deterioration and manifesting stronger
materials. Yet all will succumb to heat depletion eventually
within the physical universe. Plasma interacts with all other
elements when in this state, it is seen as the light of all the
Universe expanding thousands of light years only to be
held by our minds eye as we ponder upwards.
There are many accounts of our creation here on
this planet. We must understand that once we place time
into a story of creation, it could render it obsolete when
maintaining that sole understanding. We are not capable of
comprehending our eternal life, how can we fully
appreciate how long we have existed here on this planet?
We place illogical time stamps on historical mega
structures such as the Pyramids and define the worlds
creation within a mere thousands of years. I have looked at
many stories of such, I see light only among
documentations that hold The Sun as parenting us here on
Earth. Ancient Knowledge has always given personas to
the celestial bodies, how can we even deny this? All is
Consciousness, therefore planetary bodies being by
definitions Organisms are conscious. The Father of
Consciousness and Life in this domain is The Sun. It
radiates pure Plasma and sustaining all for the time. It was
directed by the Consciousness of the planet as this will
come to be understood later. Stated simply; Where there is
Plasma, there is Light. Where there is Light, there is Life.
Where there is Life, Consciousness is expanded.
We came upon this planet within its early
development, we need not quarrel about the forms we
inhabited. Brought down by the plasmatic rays of the Sun
we were not of any solid substance, but freely intermingled
with the Elements. The Elements were in spiritual form and
the planet was very translucent. We were Tenders to the
will of Our Parent, made to prepare this planet for what was
to come. Then it came about that this planet went through a
phase where Plasma manifested into the physical world and
Fire started its cooking as the substances and compounds began to form. Here we too began our decent into the
material world.

Fire has always been sort of an observer on this
planet. Whenever certain conditions occur, then fire
becomes active. Fire is the pure reason why everything
over all hasn’t overpopulated. Fire looks after earth to
make sure it only grows as much as it’s able to. It’s known
to consume oxygen in the atmosphere which balances wind
with earth. It creates warm currents to clash with cold
currents which creates extreme wind conditions. The
essence of fire influences lava to explode out of
mountaintops and create land formations. Fire has always
been the dreaded figured in humankind’s growth. We
created a place that’s opposite the heavens and called it
hell, and then proclaimed that it’s a place full of lava and
brimstone where only the damned go. This is most likely
because where there is intense heat there’s also scattered
life, droughts, and starvation due to lack of natural
resources. Buddhist philosophy dictates that fire is the
essence of our physical forms, that we are products of the
original explosion within the universe. Intense heat
compounded elements together forming galaxies, planetary
bodies, and then life as we understand it. Eventually the
heat fades in these planetary giants and they take on new
forms. We are a replication of these events as the energy of
the electric heartbeat gives to us limitations on our
lives. We in turn pass on our legacy to a new generation of
structures and communities that continue to grow and fade
in a continuous cycle. Within the cycles we’re continuously
being balanced out, however without such a balance made,
the natural process of life would never be able to
prosper. Fire is responsible for plague and disease having
the natural ability to create those things humankind
considers threats. The average person isn’t aware of the
millions of deaths that occur inside their country aside from
the obvious covered ones. Fire is not responsible for war,
there are other influences later to come which can feed off
the destruction of life in this way.

Fire can also manifest into forms as Asteri or
Salamanders. There are many sizes and forms to note, but
for one that is Clairvoyant they are noticed in all types of
fire, even the controlled ones. Though they take on a
menacing appearance, it is only due to our concept of this
element. Our Consciousness being superior than that of an
Elementals, causes our observation of them to bend to our
conceptualization. We do not suffer this effect from
viewing a Consciousness equal to ours, we see what they
wish us to see conceptually. This viewpoint will give us
clarity as to why throughout history we have unaccountable
visions of heavenly and demonic forms in our literature and
testimonies. At times, all elementals can be granted form
from a source greater than ourselves, or even from a
collection of Conscious Beings. These forms can and will
take on a directive of which they were created, even
mimicking conscious intelligence. Do not feed these
creations by thinking they are deified, a mistake that was
made countlessly throughout our history which has caused
much suffering.

Fire’s Secret is that this element will balance the
future existence for the evolving world. To know this
Element is to simply learn the signs it gives to us. Lands
which are barren we should never overpopulate. Islands
that are still in a formational stage that are populated with
civilizations risk prolonged destruction. Cities which are
over weighted or being drilled constantly for natural
resources will suffer earthquakes. We as humankind have
become too proud and our ability to so call “survive” in any
environment that we claim ownership of. The world is in
constant change, we should find a way to respect that. We
take land and make ownership even when the land has not
welcomed us. By not listening we have become responsible
for many more deaths than was perhaps originally planned
in the greater design.

Plasma’s Influence on occasions, the awakened
state of Fire will act. It’s directly connected to the force
which pumps our hearts therefore can easily affect our
blood flow in unique ways. Though generally it’s never
concerned with individuals, these events could be looked at
as calamitous as in great loss directly influencing a direct
species on the planet. Due to a stagnation of truth, which
later corrupts our lifestyle, culture, or beliefs.
Plasma just as easily connects to all life and
strengthens it with life energy. More flow throughout the
body enhances our Physical, Astral, and Etheric forms.
This in turn can bring us back to the path of Source and
Truth. We see this prevalent within Eastern Cultures, in the
many body-controlled practices. They branch on to any of
the three forms and excel only within one branch becoming
astoundingly proficient. A path that encompasses all three
is now needed to reach our next evolution.

How I Build My Site Easy! 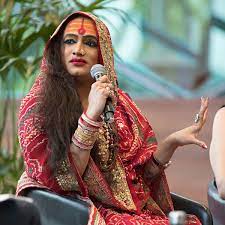 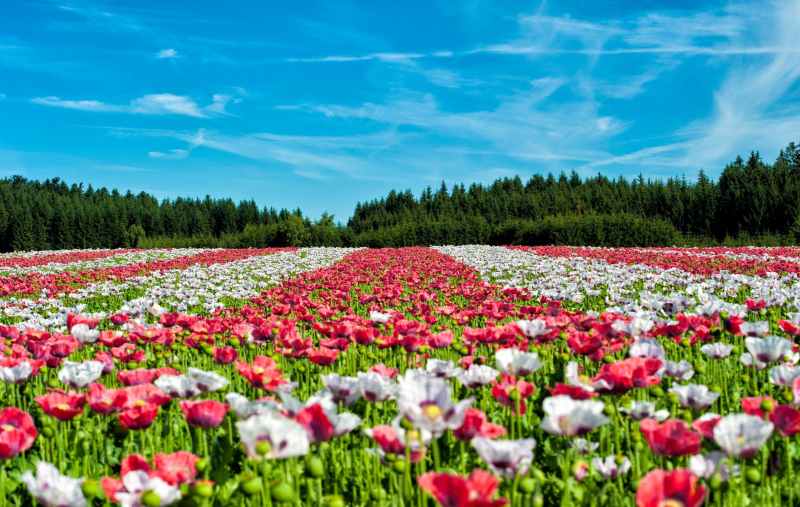