The Realm of Order did not give birth to
Sentience, though Conscious, it is an ever-flowing
stream that is directed by Time and Space. Time and
Space are what we would consider to be interlocked in
a single Consciousness. They manifest in separation
when Consciousness comprehends them in the
physical realm, yet their communication is of oneness
with two voices. In manifesting within the physical
realm, they are guided by The Reflections of The
Omni-Conscious to maintain the directives of their
Spiritual Forms.

The next stage of Sentient Creation was brought
forth in the Elemental Planes. These were Fire, Air,
Water, and Earth. Though of Consciousness, they
were formed closest to The Primordial Plane and
fought an insurmountable evolution. They derived out
of the struggle between The Plane of Chaos and The
Plane of Order. As the Plane of Order created a
barrier that barred Chaos from the densest parts of
The Physical Realm, it could not bar it from the Sub-planes.

These were the first to be born into The
Universe without Consciousness. They were “of
Consciousness” but were not “Conscious”. They
possessed the seeds to become conscious but evolved
from the extreme nature of this time period.
Eventually moving into The Universal Mind’s
structuring, they became one of services and
caretakers of The Omnipotent Design. Overtime, they
would not know any other existence and tending
strictly to what The Universal Mind directed of them.

Those that would become conscious (over some
break in their directives), would become resentful.
They fell into the grasp of The Outer Universe
amassing growth associated with The Plane of Chaos.
We have come to know these Entities as The Titans of
our literatures. Others would seek understanding to
what caused this and even at times be graced into The
Source of Consciousness as Greater Elementals. It
was a precursor to the emerging 7th Absolute Law and
a balancing of the 2nd Absolute Law when The Titans
were formed. Being Greater Elementals and
Conscious Beings allowed them growth in their
Consciousness. Thus, The Higher Elementals came
into existence.

The Higher Elemental Planes of Holy
manifested from Fire and Earth, and its opposite The
Plane of Psyche manifested from Air and Water.
These Planes manifested without oppositional
qualities within the Physical Realm but did possess
oppositional viewpoints on the nature of Universal
Law. This brought into manifestation the next
Absolute Law.

The 7th Absolute Law states Consciousness may
transverse innumerable paths, they may search
throughout existence and freely come to any
conclusion. Yet all paths will inevitably come to
the Singular Truth of The Absolute.

This Law gave acceptance to all Conscious
Beings seeking to know truth. Though different paths
possessed different results which detailed longer or
shorter transmigration. They would all eventually end
in the same conclusions inevitably if they were in fact
still on a “Conscious Path”.

“Like a Cross The Plane of Light and The Primordial Plane touched, then The Elemental Planes Formed across. All The Later Planes have been hence in manifestation.”

Among the Holy Beings leaders would arise and be
given different names from the caste of the others.
Their names determined their positioning within their
civilizations. Names ending in “iel” were of a more
revered caste that governed the civilization in a
balanced theology of Spiritual Protectors. Names
ending in “ael” were born from a lineage of Royalty
and were those that held communion with The
Seraphim. They could be the Highest Priest or The
Ruler of Nations. Then there were Holy Beings given
special names, they were seen as Wanderers and
Guides by the civilizations. This special caste of Holy
Beings ventured forth within the universe on missions
designated by The Seraphim and relayed to them
through those who had their communion. These three
Caste presented what was termed Nobility among The
Holy Beings. This Civilization would develop a deep
understanding of The Source of Consciousness and
hold deep love and protection towards Earth’s
Evolution once it manifested. The Seraphim spoke of
a time when Greater Beings would awaken that
would be graced directly from The Source of
Consciousness from manifestation, many praised and
prepared for the coming event.

The Laborers among these Holy Beings
generally possessed a “Z” anywhere within their
names, any combinations of other letters would
determine any social mixtures. This would make up
the mass of their civilizations and the farthest from
knowing beyond their existence. Many were Of
Consciousness like that of The Elementals of Lower
Planes and were not thus Conscious. Since their Life
Spans are considerably longer than we can fathom,
this manifested another Absolute Law.

The 8th Absolute Law states that with the
attentive acceptance of experience, Beings of
Consciousness may be graced into
comprehending Absolute Truth, though must be
Conscious to be graced with knowing The
Absolute.

This Law enhance that of the 7th, for the 7th
prioritized Beings that were Conscious. While this
embraced Beings that were Of Consciousness but not
Conscious. This was not an easy path but gave to all
long-lived Beings of Consciousness a way that
overtime, as they perfected their position in life, they
would inevitably unlock new pathways that placed
them on the Path of Truth. The Civilizations that
were now well-established, would now have to accept
that Awakened Consciousness was forming among
their once considered Lower Caste. This will be
continued further into the writings.

I will not give much detail to The Plane of
Psyche, for it was covered extensively in Mindfulness: Water’s Evolution.

But their evolution was one of solitude and
quiet observation. They recorded all that was within
The Known Universe and its happenings. They came
to realize The Universal Mind as their Godhead and
rarely sought any outside council from other Beings
within The Known Universe. Thus, disconnecting to
the Dragons of Dark in the process. They gained the
knowledge to move throughout The Known Universe
unnoticed throughout the many levels of Dimensions
they created that paired to the Physical Realm.
Inventing a Civilization that amassed much
knowledge and keeping it, they became The
Guardians of the well-known Akashic Records. They
would associate themselves with Water’s Evolution
for they are attracted to deep forming Minds and
Intellectual Contemplation.

How I Build My Site Easy! 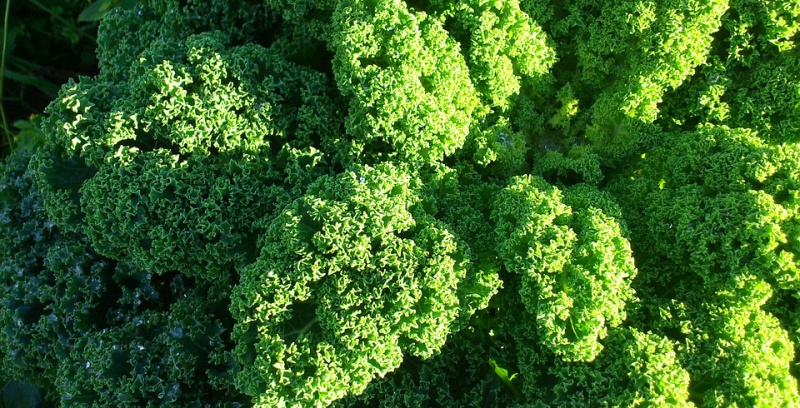