Consciousness: Earth’s Evolution Spiritually Realized (Universal Consciousness) by Jason L. Mondragon is an eye-opening book that explores the nature and power of consciousness and will appeal to fans of New Age spirituality. The book opens with a beautiful definition of consciousness, understood as an evolved state, one that is united with the spirit. The author perceives it as the state that allows humanity to reconnect with the core creative energy of the universe, gaining a deeper understanding of life, honing creative abilities, and working with powerful spiritual forces to tune in and create as spirits do. This is a powerful spiritual book with strong hints of traditional religions, including theism, occultism, ancient scrolls, Buddhism, Christianity, quantum physics, and others. In this book, the author explores the idea that the universe is full of life and things we consider as objects have a life of their own that, when linked to human consciousness, can create new realities.

In Consciousness: Earth’s Evolution Spiritually Realized, Jason L. Mondragon discusses universal consciousness as a spiritual reality at the heart of evolution and very accessible to humanity. He writes beautifully about the Chakras, accessing higher awareness, developing the ability to create as spirits, meditations that lead to inner peace, and a lot more. The book is written in simple, yet elegant prose, accessible to the ordinary reader and filled with astounding revelations about life, humanity, and the universe. I discovered a lot in this book, including the different forms of beings and, most importantly, the nature of higher consciousness. One of the most well-researched, and comprehensive books I have read on universal consciousness and how anyone can tap into it. Reading this book made me feel like I have more power and energy than I ever imagined and it will help any reader understand the life of the universe even better.

Mindfulness: Water’s Evolution Understanding Form by Jason L Mondragon is a New Age book on spirituality. This is book two of a trilogy. He talks about the Consciousness and the Star Beings. He talks about the history of Atlantis, and how evil corrupted the world. Jason L Mondragon uses charts to help explain what dimensions and realms are. He also uses the Emerald Tablets and the Egyptian Book of the Dead to explain the history. He also goes into details about the different Star Beings.

I think Mindfulness by Jason L Mondragon was extremely fascinating. I have not read the first book, but I liked that I did not feel lost because of it. Though I highly recommend that you do read them in order; it would make it even clearer. I liked that he said you do not have to believe, I found that refreshing. I loved how he used charts to explain things, it made it easier to understand. I really liked how Jason L Mondragon has a glossary at the end; it made it easier to find the definitions instead of Googling. He also shared his website and other social media at the end, which was nice to know we can contact him there. I loved having an ‘aha’ moment from this book, actually a couple of them. If you are a Being who is awake or is awakening, or just a person who likes to learn about spirituality, this is a definite must-read, preferably in order.

Jason L Mondragon presents the conclusion of a trilogy about universal consciousness which is said to be free of the scattered, corrupted viewpoints we have been fed for so long. Omniscience: The Conscious Collective Reawakened charts the path of the source of consciousness from its entrance into this universe to its expression on this planet and includes the Sacred Doctrines, Perennial Teachings, and Ancient Wisdom. What are the belief structures that evolved from Animism in European, Indian, and Paleo-Indian cultures? How was the Plane of Dark created by The Universal Mind corrupted? What are the Higher Hierarchies, and what is their place in our spiritual evolutions? What is the Dragon Council, and how can we achieve universal consciousness? All these and more are treated in this book.

What a profound and mind-blowing book! I had a truly enlightening experience as I read about things like Fertility Worship, Unitarianism, the Deluge, and much more. I was made aware that as a human living in the 21st century, I am more concerned about the things happening on earth, and I was taken aback to find out how more conscious than us many of our ancestors were. Though stories from different religious beliefs are shared, Jason L Mondragon makes it clear that they do not seek to disprove the past and current stories but to raise our consciousness and receive the entirety of “this epic story of consciousness”. Omniscience calls to us to embrace a different way of thinking and consciousness, which leads to more awareness and less destruction. I recommend the book to all as I believe everyone needs to understand the concepts in this book for a better, safer, and more spiritual world.

Readers Favorite is one the very few sites I believe that will give us a raw unfiltered and unbiased review. I feel honored to have received 5 stars on my complete trilogy. For with their strong forum it has given me a renewed sense that what I believe we are all collectively evolving towards. A universe of truly Conscious Beings. 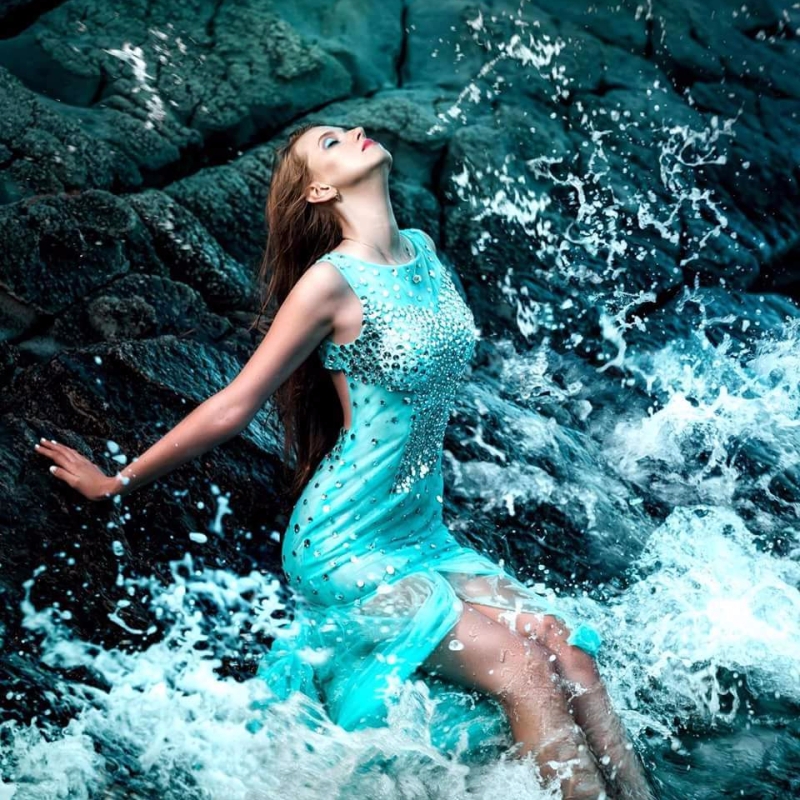